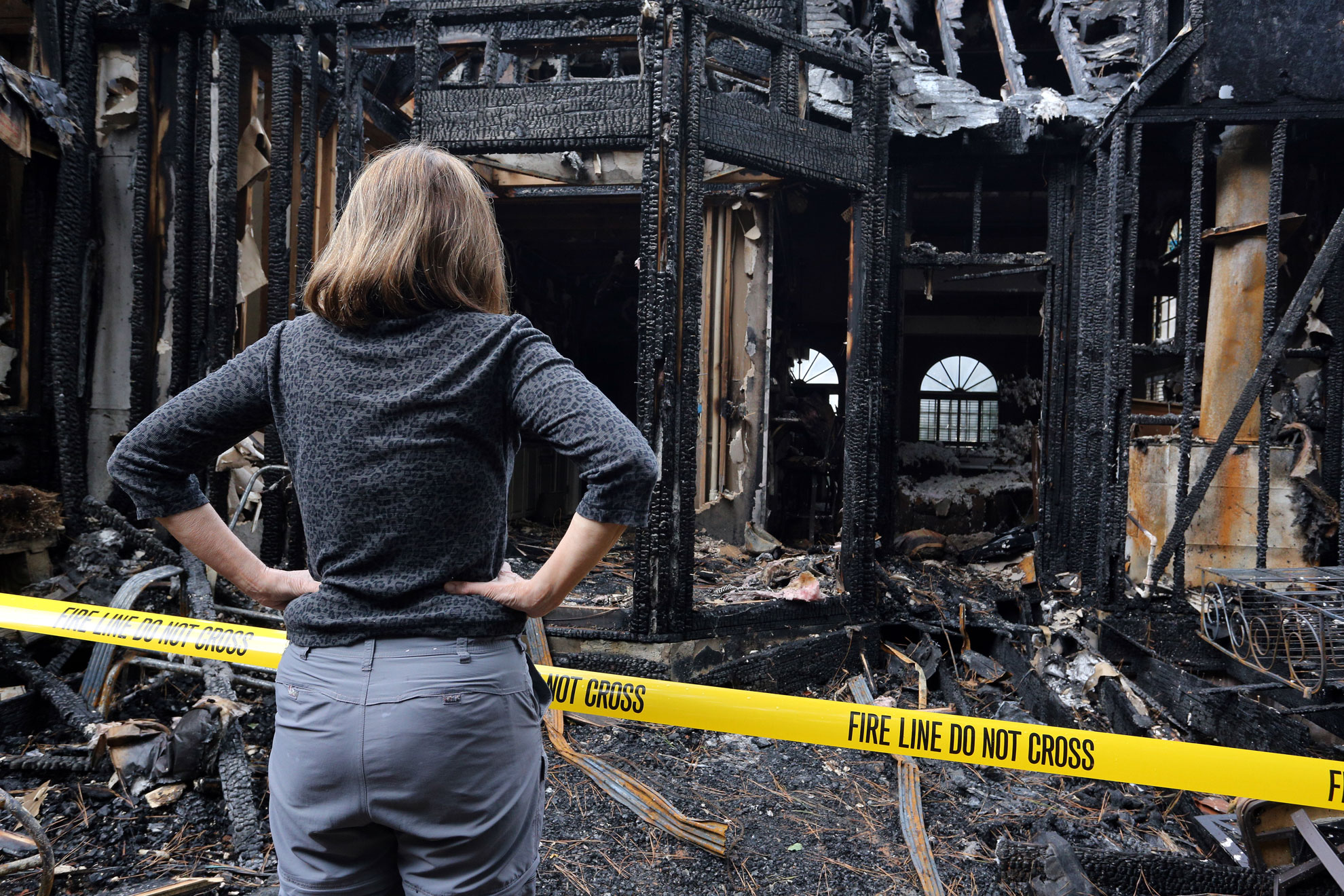 HELPING AN ELDERLY COUPLE EARN FAIR VALUE FOR THEIR HOME

Nov 19, 2014: A massive wildfire destroyed the home inhabited for 40 years by Ron Gjerset, an 84-year-old World War II veteran and Purple Heart recipient, and his wife Nancy. When the Gjersets turned to Allstate Insurance to help them rebuild, they encountered a company that cared more about its bottom line than assisting its customers.

The Gjersets spent more than two years living in cramped hotel rooms with their cat and Ron’s oxygen machine before their living expenses ran out and they had to leave California because they didn’t have enough money to rebuild their home. Kabateck and Grossman presented compelling evidence that showed Allstate used inaccurate information about the home’s square footage and misidentified the structure’s characteristics, which caused the Allstate computer system to undervalue the house.

An investigation by the Department of Insurance found Allstate violated the law by denying the couple the amount they were owed because it miscalculated the limits for the property dwelling coverage. The lawyers used the financial elder abuse statute in the context of an insurance bad faith case, which is uncommon. A jury found Allstate committed fraud and oppression with malice, and a settlement was reached before punitive damages could be determined.