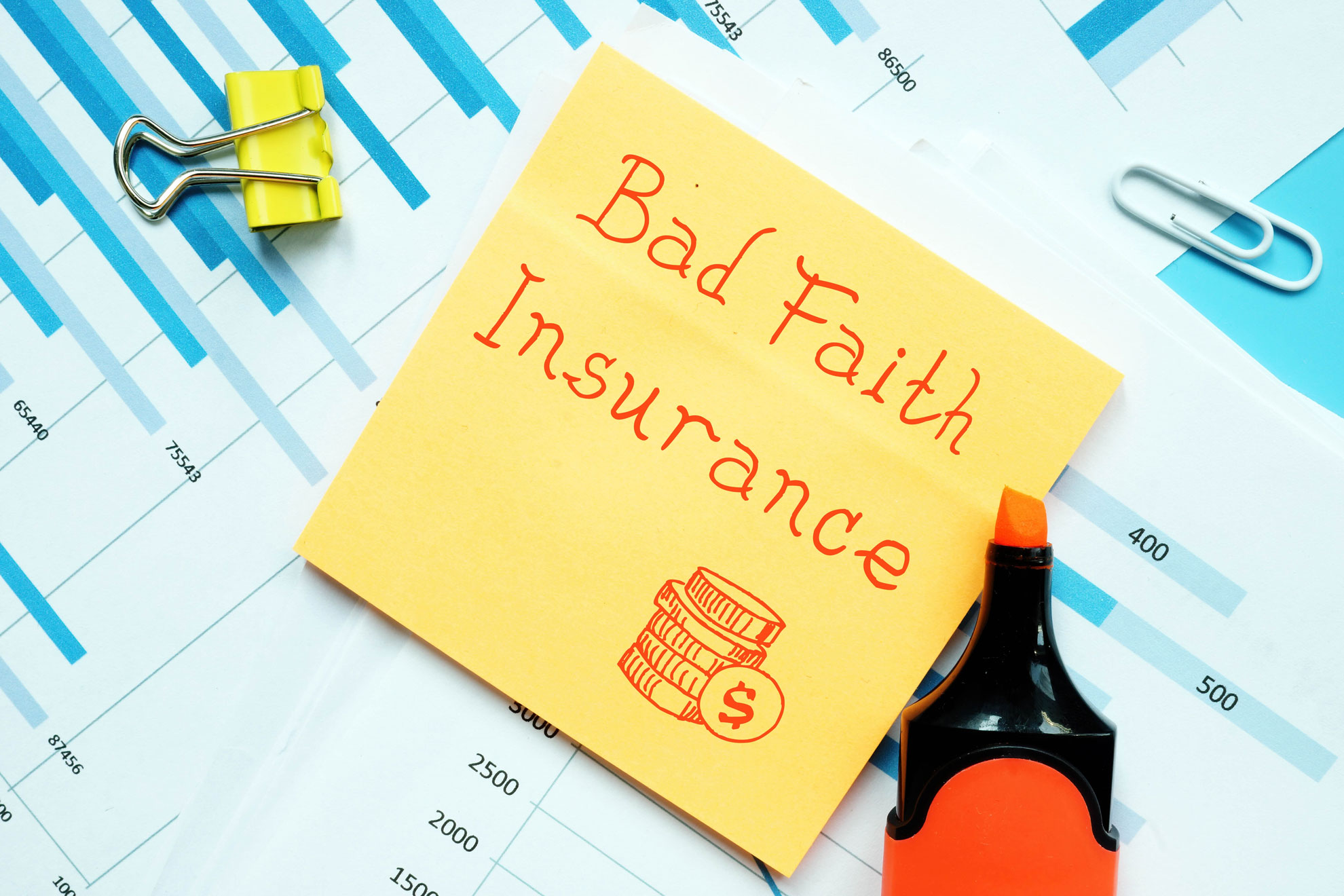 In a complaint filed in the Los Angeles County Superior Court, Guillermina Dawson says the insurer “has an established corporate pattern” of using restoration and reconstruction company American Technologies Inc. “to create a pretext to pay less than what is due and owing.”

Contractor Roger Perron had completed a remodel prior to the incident. His estimate to repair the property to its pre-loss condition was $267,000, the suit says. Allstate, however, used ATI to provide an estimate for water damage repair. ATl’s first estimate totaled $100,000 and a second estimate issued a week later was for $76,000, the lawsuit says. “At no time did Allstate base the few benefit payments it made on the Perron bid; rather, it relied on ATI, which it knew to be underbidding the project and not providing construction materials of like kind and quality,” the suit says.

Dawson also maintains the Allstate adjuster handling the claim informed her five months after receiving Perron’s bid that he could not compare it to ATl’s because Perron’s bid was not in Xactimate format. Xactimate is software used for estimating property damage claims. Later, the adjuster indicated he was able to compare the bids but said there were “discrepancies in scope and pricing,” the suit says.

Dawson says Allstate acted in bad faith by requiring an Xactimate estimate rather than adjusting Perron’s estimate. She says Allstate demanded an appraisal before giving her time to provide an Xactimate bid. In addition, Dawson alleges Allstate withheld various claim-related documents it was required to provide her under the state’s insurance code.

The lawsuit asserts causes of action for breach of contract and bad faith against Allstate and a claim for intentional interference with contractual relations against ATI. Dawson says Allstate acted in bad faith by controlling approved vendors in an attempt to decrease the scope and cost of repairs and failing to conduct a reasonable investigation of the claim.

She also alleges the insurer placed its own financial interests above hers and she was forced to retain an attorney to obtain policy benefits. Dawson seeks compensatory and punitive damages and attorney fees and costs. rl11